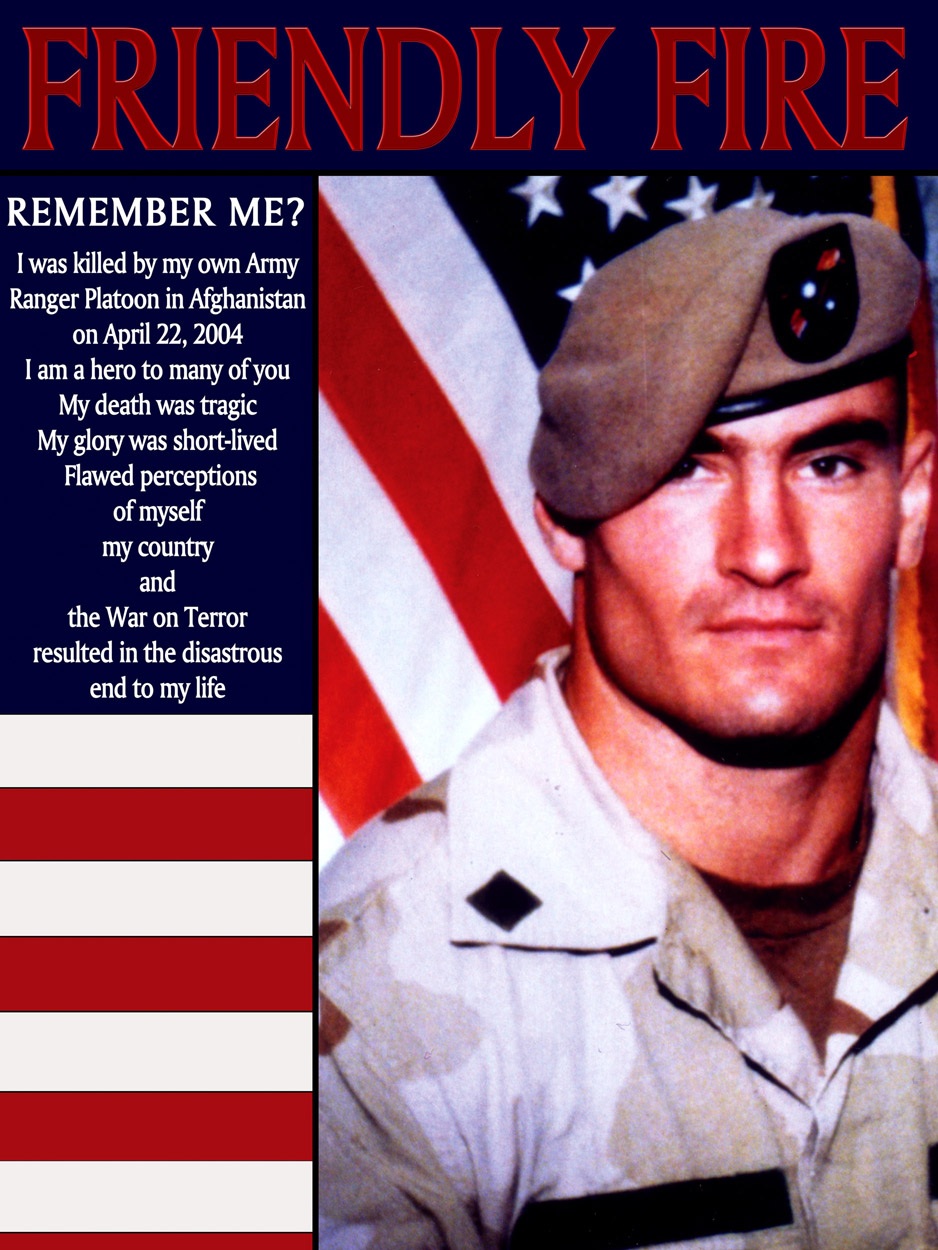 John Jota Leaños became the center of national controversy in October 2004 when he created a poster questioning the heroicization of football player Pat Tillman’s death in military service in Afghanistan.   These are the comments of Leaños, an assistant professor of Chicana/o art, before a forum on academic freedom at Arizona State University in early December.